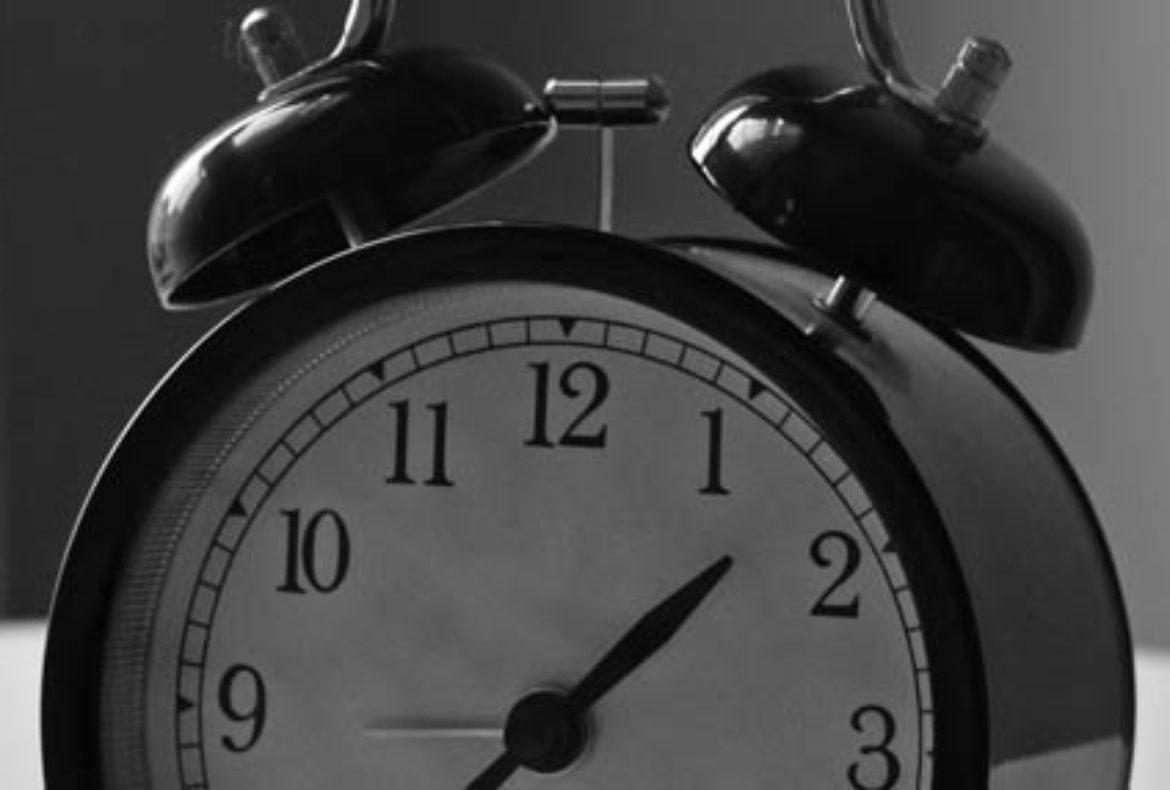 Best Time to Move When Having to Change Schools

If you’re in the process of planning a relocation that requires a change in school for your child or children, it’s no surprise to have concerns about how best to make the move without disrupting your child’s education. You have so much to consider, and your concerns may not be limited to the academics offered by the new school. Your child has a full “school life” to consider including the clubs, sports, and extracurricular activities in which they’ll participate. You may be considering student-to-teacher ratios, college acceptance rates, AP classes, and much more. Now that you know the move is a must, your next task is deciding the timing it to reduce disrupting their schedules.

While it’s easy to focus on the big pieces of a move and choosing a school, sometimes the little things get missed. Just like having a “move plan”, you’ll do well to have a plan for your child’s “school move”. Summer of course is the best option when it comes to academics. Most schools provide an extended break for students in the summer.

How to best plan relocation during the active school year?

There are times within the school year when these changes will be easier for your child, both academically and socially. We also know these easier times (known as peak season in the moving industry) can prove to be a challenge all by themselves. If you can time your child’s change of school within these periods it can help ese your child’s transition.

When is the easiest time to transfer your child to a new school?

When possible, moving during the summer break is best. Doing this allows them to settle in before the start of a new school year.

Changing a child’s school during the mid year might cause a disruption to your child’s studies due to differences in the progression through the education materials and requirements of the different states/locations. Public school curriculum is designed to progress through specific materials/ lesson plans at a predetermined rate, so that a student transferring schools, in theory, would be able to start right where they left off at their previous school. This is seldom the case. Almost always, your child will have to learn something twice (leading to boredom and even worse disengagement) or miss a section of what was taught completely and be behind the class requiring extra time to catch up.

Handling gaps and overlaps in curriculum

Higher-quality schools often prepared to handle either of these situations. This is most commonly done via additional support when students are in-need, or by giving advanced work and continued guidance to a student who is already ahead of their peers.

K-12 ACT testing is done in all 50 states. Fall testing dates are traditionally in October, Spring Testing Dates are in March and late spring testing is in April. Contact your current and new school for the dates that testing will be performed. For your child it may be best to avoid moving during these testing dates. These test results help show a child’s progress on his or her academic journey.

How many days of school can you miss when moving?

The number of dates a child can miss during the school year varies by state, but in general, most schools go by the 10% rule. Chronic absence or chronic absenteeism begins after a student misses 10% of the school year. This is usually around 18 days and can affect your child moving up a grade.

Moving on a Transition Year

Children in the United States go through 3 phases of schooling: Elementary, middle, and high school. Moving in-between one of these transition periods is not as difficult for most children. Nearly all students will find themselves as “the new kid” at the start of the school year during these transitions.

Often, parents will time moves or decisions regarding their child’s academics so the child remain at a single school for the entirety of a phase (for example, elementary school) and then transfer to a new school at the beginning of the next phase (in this case, middle school). It is most common for students to move and switch schools during these changes between elementary and middle school, or between middle and high school for that reason.

A supportive move is best for most children

Parent will most likely know what is best for their child when it comes to moving and changing schools. Sometimes the move dates are completely out of the parent’s control. To help your child adjust you can keep them involved in the move. Tell them early about your move, keep a positive attitude and talk to your child about their feelings. Address their worries immediately. Let your child talk to other kids that have recently moved. It is OK to let them know a little about what concerns you as well. Strong family bonds tend to make moves easier.

The Liberty Group has moved been trusted with moving families for over 100 years! Our experience and continuous operation are proof that we take our business and your needs very seriously. As dedicated moving service professionals, we also understand the importance of being associated with national moving services companies. That’s why The Liberty Group is a local affiliate for United Van Lines & Mayflower Transit. As one of the moving company leaders in the United States, United Van Lines & Mayflower Transit counts on us to deliver services that meet their own national standards for moving, logistics and storage.