Big sound, big band and lots of fun was had by all that attended the Sensational Soul Cruisers concert at The Grove in The Park last Wednesday. The 11 man horn group was fronted by their vocalists who paid homage and tribute to the very best of the 60’s, 70’s & 80’s Old School, Classic Soul, Rythm and Blues, Motown and Disco.

This was the first of three summer concerts to be played at The Grove which is the area’s go-to venue for outdoor weddings, corporate, as well as, community and school events, including this year’s Relay for Life and Governor Livingston High School’s senior prom.

The Sensational Soul Cruisers captivated their audience that filled the amphitheater style seating and grounds. The crowd was captured from the opening notes of the impressive horn section and the classic showmanship of each band member that delivered the ultimate dance party — leaving the crowd wanting more.

The 2021 Free Summer Concerts in the parks are presented by the Berkeley Heights Recreation Commission in partnership with BHB&C and The Connell Company. Bring your smiles to be seen on TAPinto Berkeley Heights for the family photo contest along with receiving gift certificates to local businesses.

Future concerts are scheduled for the following Wednesday evenings: 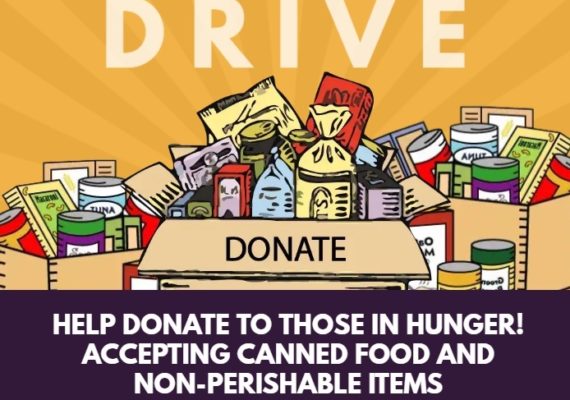 Liberty was happy to sponsor this great event
Read more Liberty and Summit Toys for Tots for All! 4th Annual Battle of the Bulbs